Ellen Sander was Saturday Review's rock critic in the mid-late sixties and also wrote on rock for Vogue, The Realist, Cavalier, The L.A. Free Press, the Sunday New York Times Arts & Leisure section and others. She is the author of Trips: Rock Life in the Sixties (Scribner's 1973), which is frequently quoted and/or cited. Her work on rock has been anthologized in The Conscious Reader (second edition), 4 Way Street, The CSNY Reader (DaCapo 2004), Rock and Roll is Here to Stay (Norton , 2000), Sisters of the Extreme (Park Street Press, 2000) and The Best of the Realist (Running Press, 1984), among others. Feed Rss 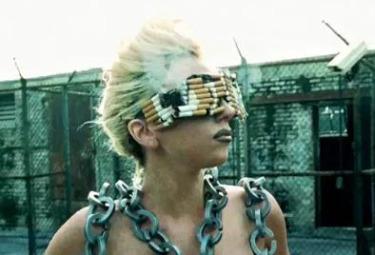